(*1972) Czech painter, graphic designer and artist known primarily for his paintings that reflect his inspiration by fire, light, nature and modern civilization.

Dominik Mareš was born in Ostrava in 1972. Dominik Mareš was born in Ostrava in 1972. At the age of seventeen, while studying at grammar school, he began painting. His first major exhibition at the House of Art in Opava in 1992 was a success and opened up new opportunities for Dominik. He graduated from the Faculty of Economics, but then moved to Prague, where he presented himself in an exhibition in Gallery "U Řečických".

Dominik Mareš became widely known for his solo exhibition at the National Technical Museum in 1997, which included more than ninety pieces of his work.

Currently, he has presented his paintings in the spirit of structural abstraction at forty solo exhibitions in the Czech Republic and abroad. His paintings are part of private collections in more than twenty countries.

A great honour for Dominik Mareš was the request of the American production of Wanted to lend three canvases for the interior scenes featuring Angelina Jolie and Morgan Freeman.

Dominik Mareš also took part in the Cowparade Prague 2004, for which he created an object called The Flaming Cow, which was placed in the premises of the Slavic House. In May 2007, the 4 x 5 m painting Greetings from Prague was presented to the public, specially created for the Association of Chefs and Confectioners of the Czech Republic to present the team menu when participating in international competitions.

The oldest paintings by Dominik Mareš date from the time when he lived in Ostrava. They reflect the rawness of the industrial environment, distinctive structures and primitive pictograms reflect the heritage of fine art, which in conjunction with neon colours conveys a deeply experienced personal message. 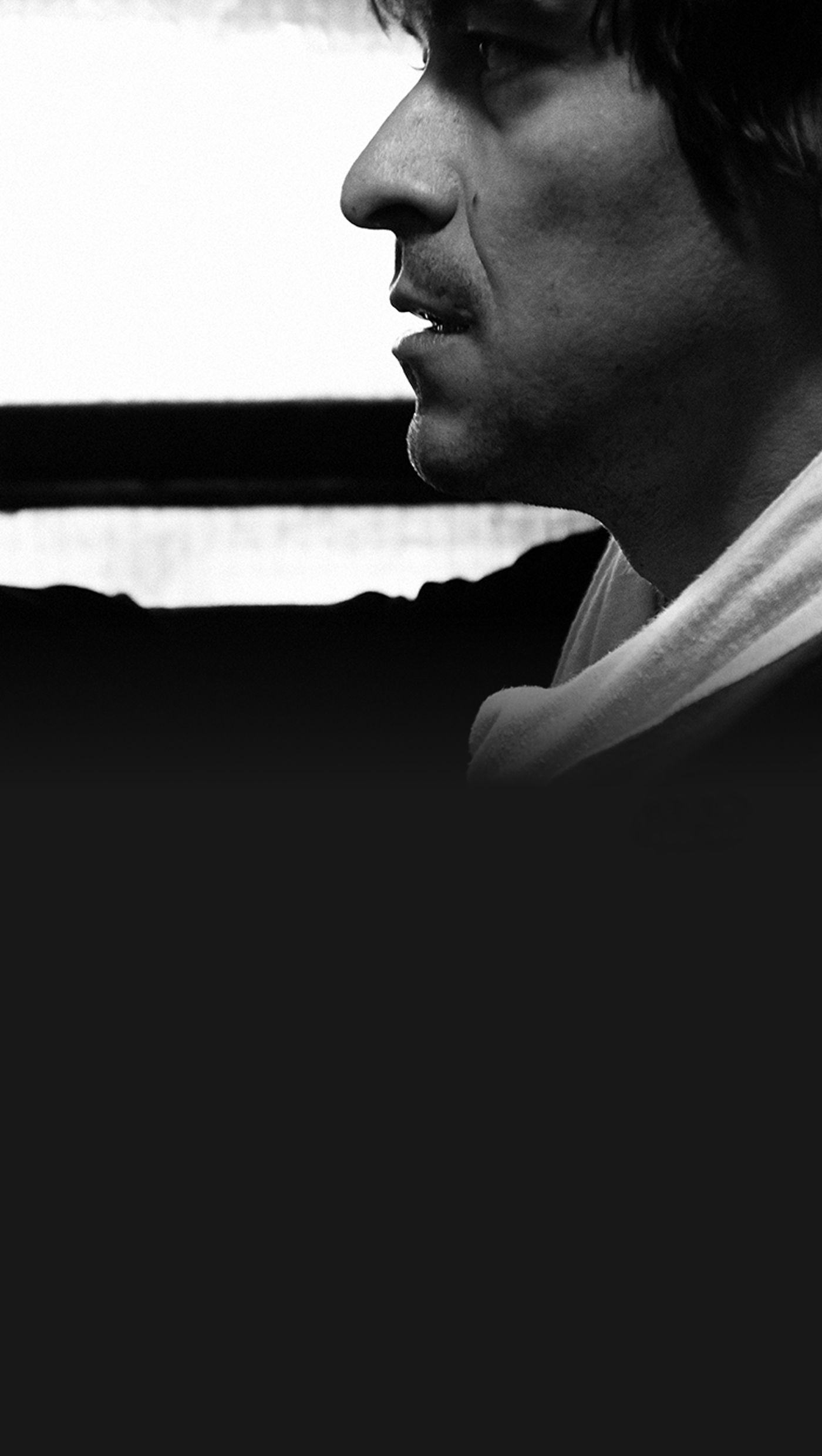 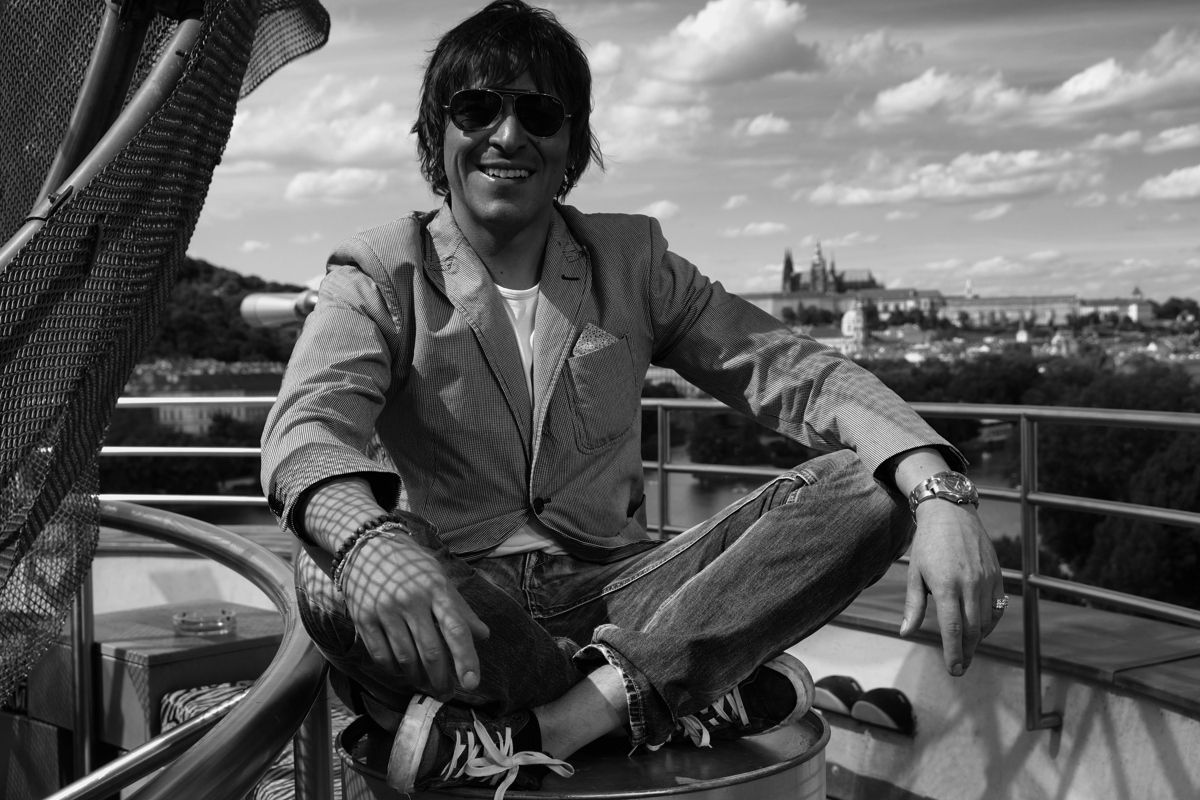 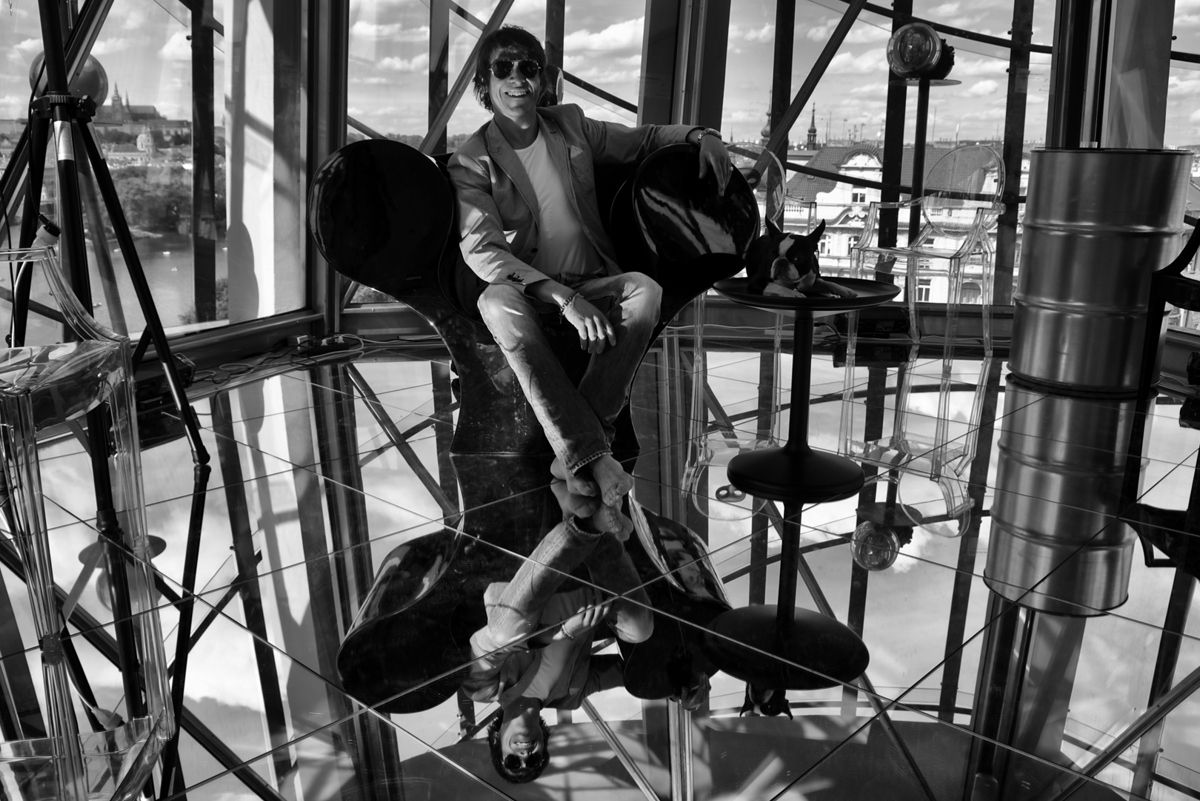 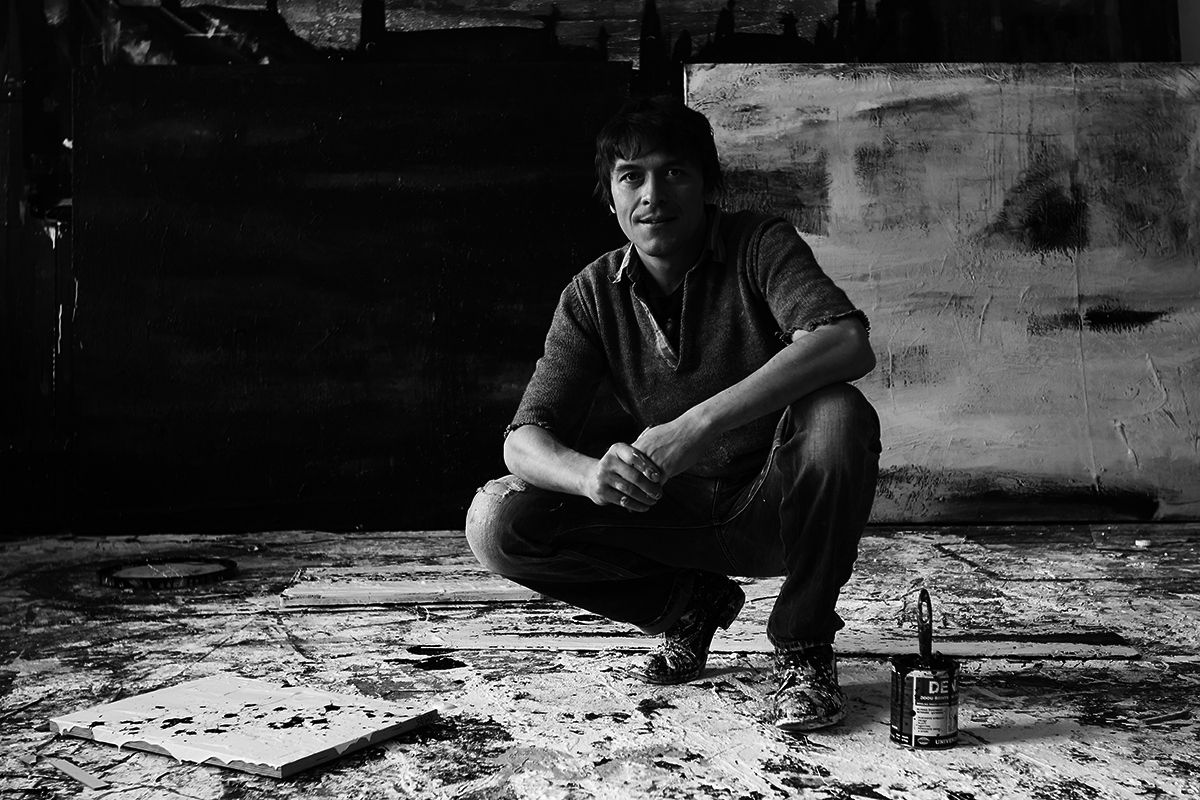 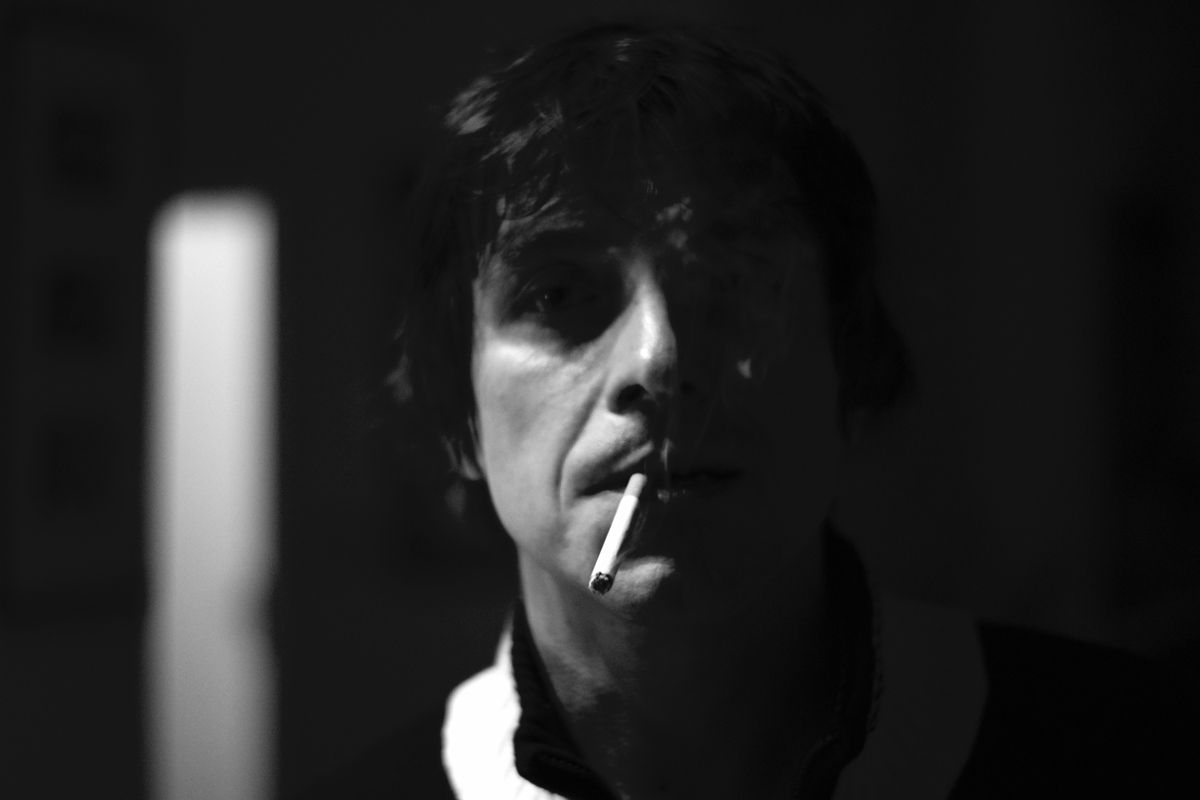 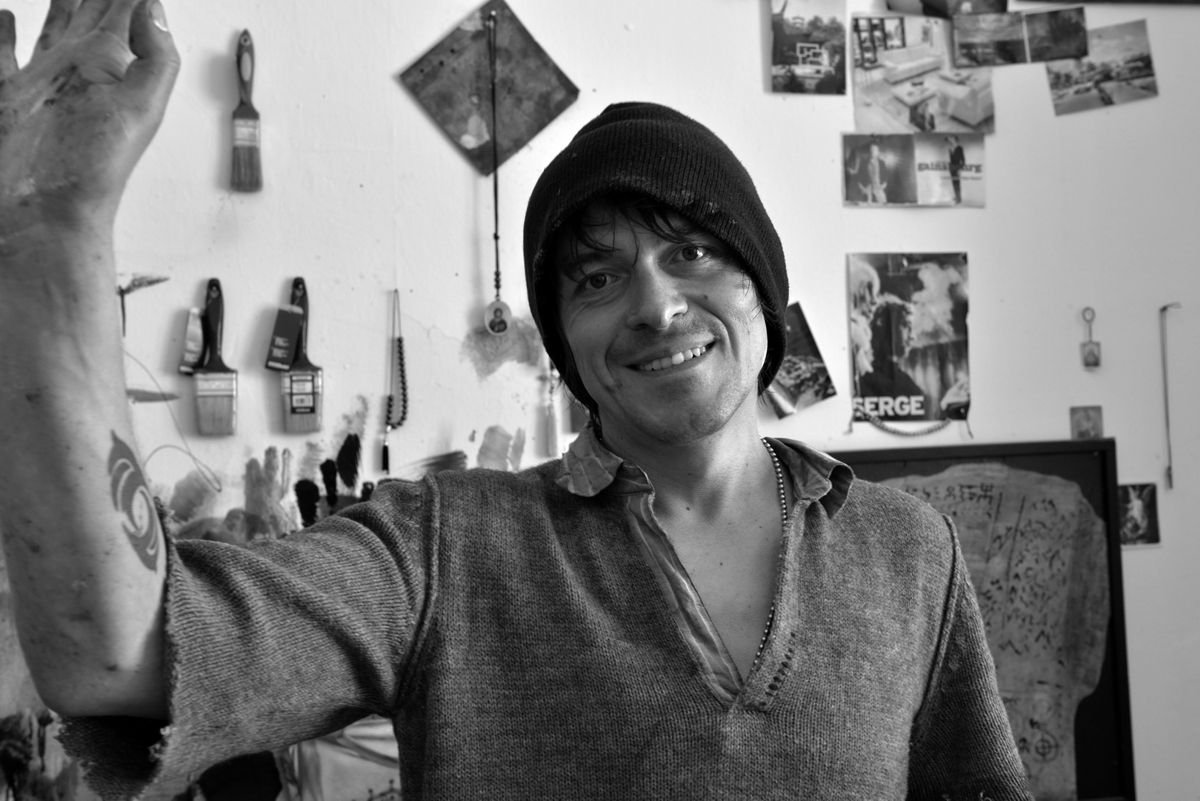 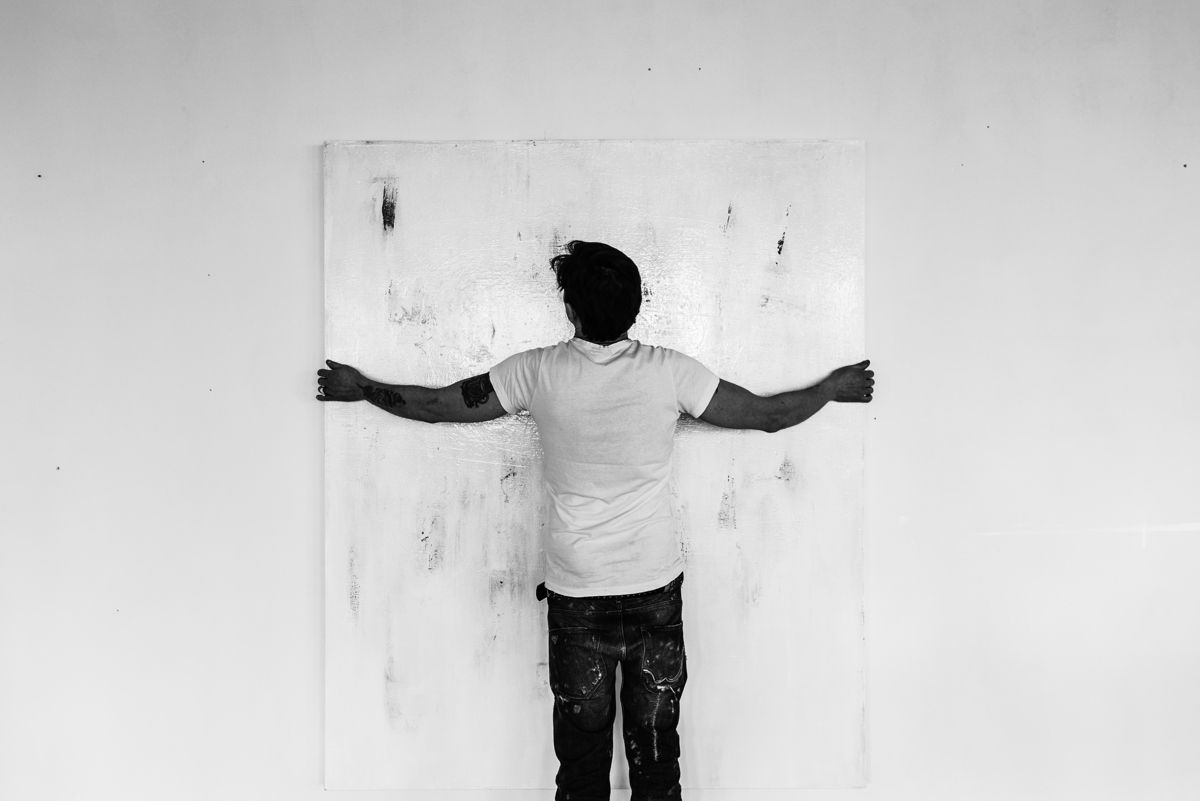 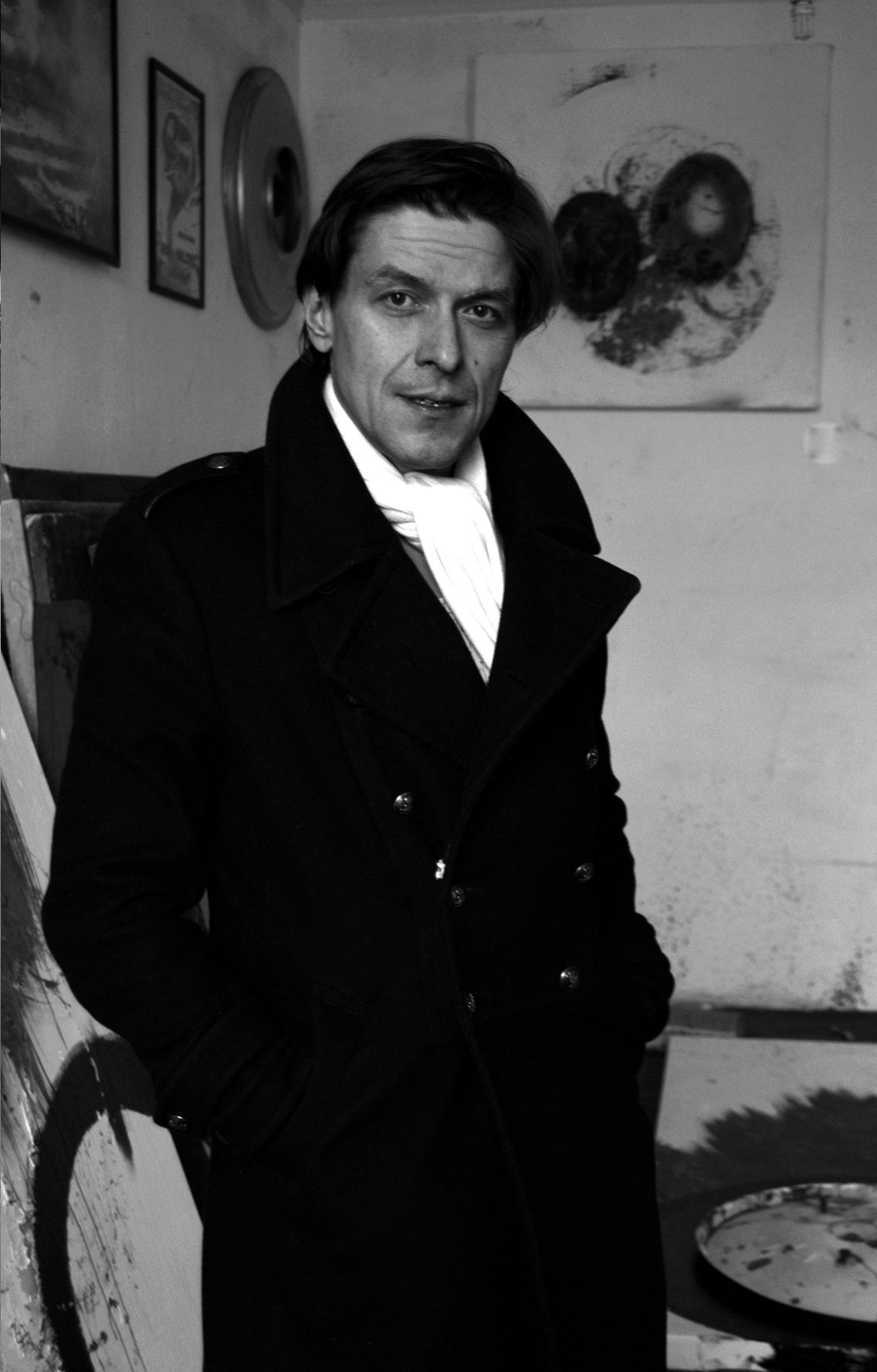